Review of Justa – The Residence Hyderabad 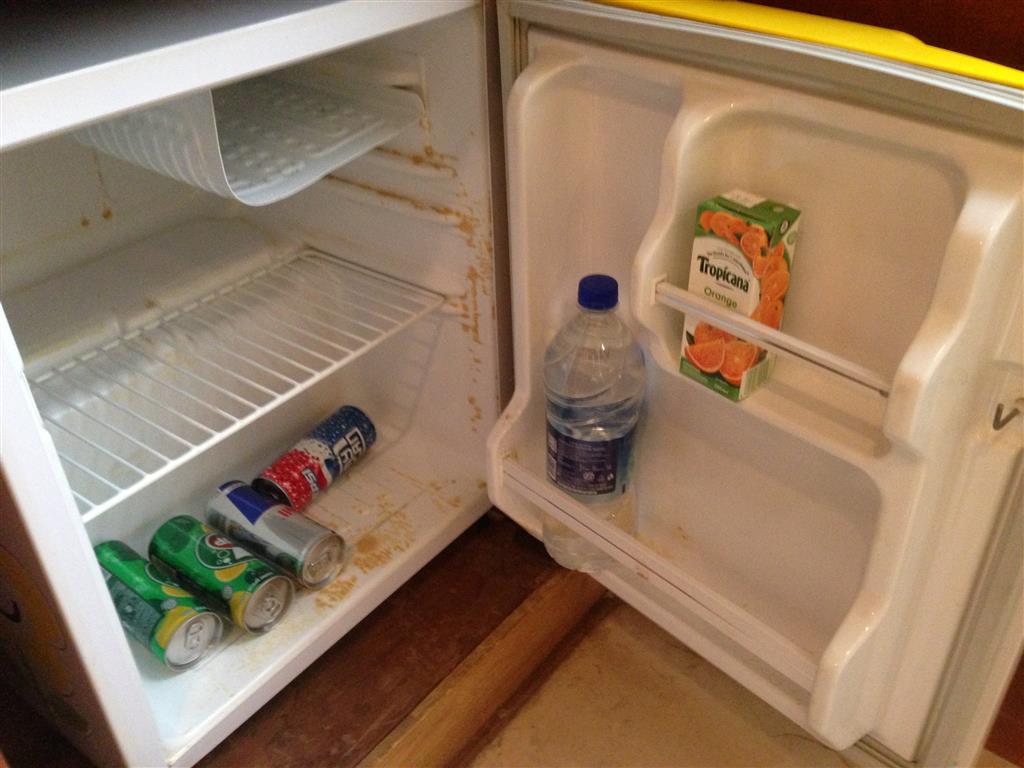 I do a lot of research when I travel, I am especially particular about where I stay as that sets a base and defines the entire trip. The research intensifies many fold when I am travelling with my wife and family. This time around, I was planning a short stay at Hyderabad. I was not looking to spend a lot of money for the hotel as we had a lot of plans of moving around Hyderabad, hence, the room was basically to sleep and nothing more.

Justa – The Residence Hyderabad came into the picture when I looked at the list of top hotels in Hyderabad on Tripadvisor, Justa – The Residence Hyderabad sat at a healthy 8th place. There were glowing reviews written by the users of Tripadvisor which instilled further confidence in me. I did find a few negative reviews but those were from way back in 2011 and 2012. I went on to book two nights for a Luxury room after confirming that the luxury room was bigger with better facilities than their Superior offering.

We drove to the hotel, I was shocked at the first appearance of the building. It was an old building, completely not looked after and the side view of the hotel made me weak in the knees. I told myself that this is just the exterior and the hundreds of Tripadvisor users cant be wrong. I parked the car, there was no security or a facility for a Valet available, I pulled out my luggage and went in to the reception. The person in the reception appeared to be a novice and was dependent on the lad receptionist. Check in was swift. The bell boy was called and asked to show us his room, even for courtesies sake, the boy did not offer to carry baggage. We followed him. When I entered the room, I wanted to kill myself for booking this room and doing this to my family. The room was bland, there was no decorative elements, everything seemed old and in shambles. The stench of a drainage was strong in the room, especially in the bathroom. I later realized that the room does not have a window.

I was waiting for the wi fi details to be called in by the person who promised he will call and let me know the wifi details. I had to call back and ask for the details, the lady answered and gave me the password. I asked if there were any charges and I was informed that a days use of wifi will cost me Rs. 500+ taxes, Justa – The Residence Hyderabad also have another wifi packages for their customers, which was a meager Rs. 300+taxes for half a day. I was not told about my 2 hours free complimentary wifi until I asked. However, I decided to just ignore the wifi, I used 3G from my devices.

In the meanwhile, I tried ordering food from the incomplete torn menu book supplied to us, when I called reception to send a complete one across, they sent room service to inspect the existing one, treating my request to get a new menu a foolish one. We ordered food without a menu, a chilly chicken and egg fried rice. Everything is handled through the reception, so when I called after 40 minutes and asked where my food was, the lady just said, “2 minutes sir”, never returned, I called again, the male receptionist answered and informed me that he had inquired about my food and he said, it will be sent over to the room once it was ready. I have traveled far and wide and never have I seen the front office taking food orders and dealing with them. The food arrived 57 minutes after the order was placed.

Between all this, I requested for a change of room, a room with a window in the hope that I would be able to dangle myself from the window to get a glimpse of the lake. Room service came in and asked me, “you dont like this room?” I said, no cause its falling apart and smells of the gutter(all in Hindhi). He took me a floor above and showed me another room which was smaller and seemed the same. I was too tired to ask for another but refused the offer as at that stage the smell of drainage seemed to be in the new room as well.

While we went out for the evening, we asked the receptionist if there were any better rooms, she said, the room she showed me had a window but I had refused it. She also told me that they had only 2 rooms facing the lake and both of them had been booked for a month. We left the hotel and returned back at around 23:00, we were knackered due to the long drive as well as the hectic city traffic. I found security on this occasion, I have reiterate that the staff are very reluctant to offer help. We head back to the room and when we opened, the smell of the drainage had completely engulfed the room. Switching on the AC helped to an extent but we were like zombies and slept. The AC was rubbish and we had to sleep without using the sheets, I know hotels where I have complained that the AC is too cold, this was not one of them.

As soon as I woke up, I spoke with Aziz at the front office and informed me of the smell, he informed me that there were no check outs and we should pack our bags and leave them by the side. He promised that they would shift the baggage to the new room when we were away at 12 noon and by the time we returned we could just walk into the new room. So we took the trouble of packing, clearing up the locker and risking taking valuables in our bags as we could no longer use the locker.

I had ordered coffee and a tea, which did arrive in 10 minutes, while the tea was in a flask, I was disappointed that the coffee was brought without any cover on it, considering the filthy area the hotel was located in, I did not consume the coffee but shared the tea. The breakfast offered was decent, the view from the top was breathtaking. I asked the server if he could do me an egg dosa, I was given a sharp and strong ‘No’. I opted for the cheese dosa. They did not have brown bread, the cloth they used to cover the bread slices looked dirty, the toaster was even more disgusting. I tried some of the breads they offered, the danish was not a danish, the croissant was not a croissant, I wonder why they offer stuff just to make it look like a top class restaurant. The water melon juice I had felt like, the pulp was scraped too deep, it was tasting very green. Over all, a decent offering for a complimentary breakfast.

We left for the day, there was no Aziz, so I informed the person at the front desk that we had packed as per the instructions of Aziz and explained the situation. We returned at 16:45, as we had a show booked at prasads Imax for 17:30, we were in an rush. The same person I spoke to while leaving was at the front office, I asked if the room was ready. I was furious to know that the change did not happen and they were waiting to offer me the best room. We were taken to the room, we picked up our baggage and we were taken to the new room, which was better that the old one, no smell of the gutter but guess what…the room had a strong tobacco smell, obviously, it was a smoking room and the idiot at the front office decided to put us in there.

The bathroom exhaust fan was not working in this one, the so called window was not a window, it was just that the inner panes would open, but the window was permanently close with a glass. So, every time, you go take a dump, the whole room smells of a mixture of tobacco and poop. We rushed out as we did not have time, I informed the front desk to deal with the fan, the guy promised he would get it fixed by the time we returned. We came back at 02:00AM and the fan was not fixed, we just hit bed. I have had it, I did not bother with any more calls or complaints, we would leave at 11:00AM anyway, so there was no point. I ordered coffee and informed to cover the cup, now…25 minutes had past and I was ready for breakfast, I called to cancel the coffee. Breakfast was better, the only difference from yesterday being that the waiters were smiling today, the earlier day, they were running like headless chickens. To take a shower in our new room was like building a rocket, the shower knob was gone, it would not balance the hot and cold water combination, it was either too hot or too cold, its not me not being able to figure this out as the shower control was fine in the previous room.

I checked out without saying a work, I saw the Tripadvisor board which boasted of a 4 star rating and an excellence award, I had my doubts about Justa – The Residence Hyderabad.