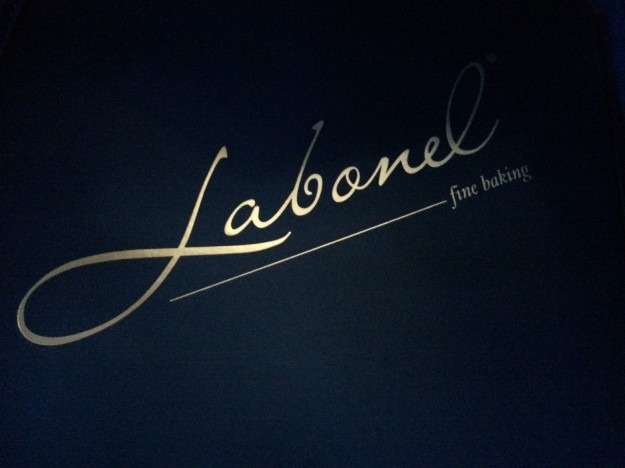 I was travelling from Vijayawada to arrive to be part of a birthday dinner, I saw Labonel whilst entering Hyderabad several times. In the past, I also went in to ask if they had something for me to eat on the spot. I did not spend much time then but this time, I had my sights set on buying a cake from them for the dinner.I was only praying that they sold something without pre order, as I knew nothing about them apart from the fact that they were extremely expensive, I was happy when I was told they offered a Chocolate cake and a Baked Cheese Cake with a choice of topping. I was in a dilemma when one of the attendants went into bring the Chocolate cake, I was impressed but also wanted to see the Cheese cake, I was told in was in the mould but was shown the catalogue.For a cake and baking lover like me, the catalogue was like a bible given to a pious Christian after keeping him away from one. The catalogue was a beautiful book and I am sure I will order more from this place. I chose the Chocolate cake as I was not sure how the birthday person would react to cutting a Cheese cake on his birthday.I was asked for the name and within 6 minutes, the cake arrived all dressed up with a cute ribbon and the works. It looked beautifully delicious. It was packed in a hard card board box beautifully set in a jute bag. The whole thing screamed class. I handed my card without asking the price, I was slightly taken aback when the price was Rs. 1700 but I was expecting something around Rs. 1200, so it wasn’t entirely a shock.Later in the evening at dinner, once we cut and ate it, I was completely satisfied with the cake, I also thought the price was justified, this reminded me of Starbucks Coffee Companies Chocolate Decadent Cake or better. We were only 3 of us at the dinner, so we ended up giving a big slice of cake to the serving staff.I do have something to moan about, I would have liked the staff to have smiled at me, the person at the register was just waiting for me to ask him questions but was not really keen on receiving them. I got responses in 1 word or 2, I would love some stories to be associated with places like these, for example, if I was asking about the Chocolate Cake, I would have to loved to know the quality of the Cocoa used, the amount of cake, the level of icing and so on. I also would have loved the person to have offered me a tasting of the pieces of brownie on the tasting platter. I helped myself and found that the brownies were probably set there in the morning and were quite tasteless, Labonel should not expect any one to buy brownies after tasting the ones I did. 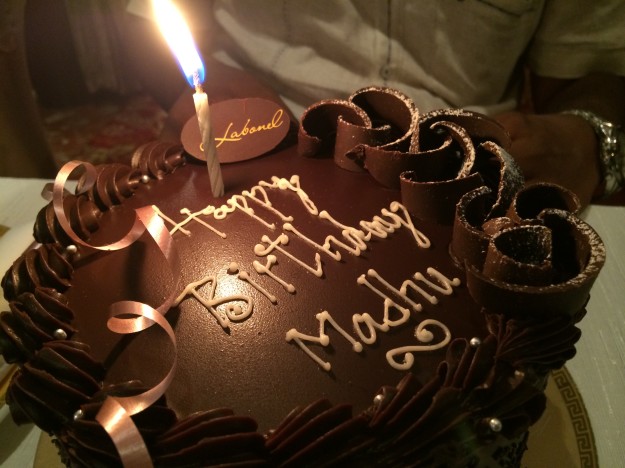 Why am I giving this place 5 stars in spite of thinking the service could be much better? Its because, places like these are not found around the corner, these are niche business that need all the encouragement they can get and with proper feedback, we can only expect them to improve.Its simple, I went in for a nice cake, the cake Labonel gave me made me feel proud at the dinner.