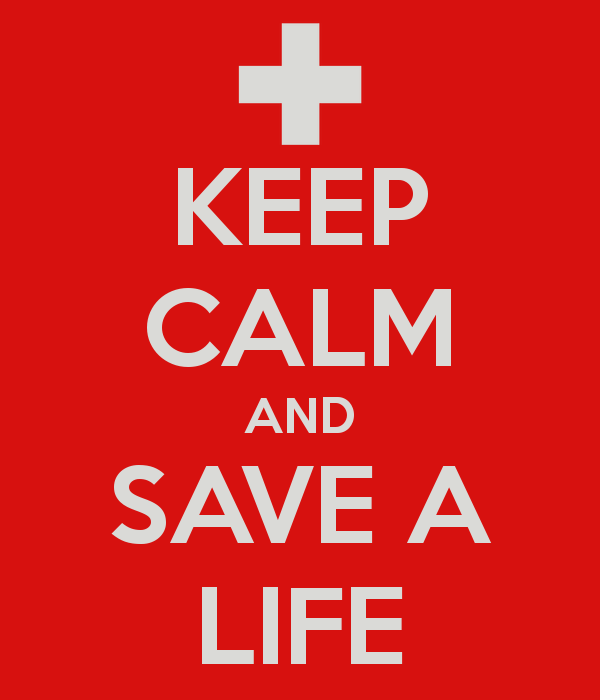 This is just a quick thought that occurred to me when one of my friends in the medicine industry called and asked me if we could come up with an online application that made access to life saving drugs easier. We discussed for a while and came to the conclusion that even to get started, this would need extensive research, strategic tie ups and delivery channels. We promised ourselves to discuss this at a later stage and pursue this, on that note, we hung up.

The news that many patients pass away because they or their hospitals do not have access to life saving drugs stuck me hard. I was picturing a situation such as that and began to imagine that to be in one would be very unfortunate. Suddenly it stuck me that the actual problem in this case was the money.

There are existing platforms that work with crowd funding to raise money for non profit causes. These are established places on the web where an organization could push for visibility to help people in need of funds to afford medicines.

Another way forward would be to establish a niche platform exclusively for individuals who are endorsed by a fool proof system to put their cases forward and ask for funding. In an environment such as India, the first challenge would be to establish a system that establishes authenticity to ensure the money is not being gobbled by some greedy swine sitting in a position of authority.

This system will need extensive research and a lot of effort. The challenge would be to convince the world that their money is indeed being used for a life saving purpose.